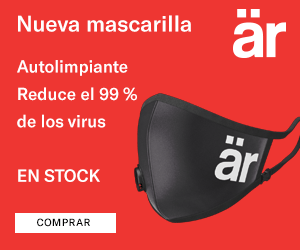 First of all we would like to thank you for attending us.

We would like to know more about the band. How did you met?

Darren and Paul got together after many and agreed to meet and to play some 80’s covers. Coincidentally, Paul got a call that same night from a friend who had met Davinia and got them talking. Davina was immediately on board and turned up at the first band meeting. Davinia brought Glenn to the band shortly after, sometime later Mark joined to complete the set up.

How long has this band been together?

The band has been together since April 2013, but started working on original songs in 2014.

What are the plans for the future?

The band is very excited about the album release, we could have never imagined our songs would have such a positive reception, both locally and abroad. We did get nine offers from record labels before signing with Pride and Joy Music. The band will be performing at MTV Gibraltar Calling in September this year, we consider this to be our immediate priority as it will be good exposure for the band worldwide, Post MTV Gibraltar Calling, Angelwings will be seeking to perform away from Gibraltar as supporting act to established bands of the same genre, the band has already started to work on a second album.

We know you have a big Nightwish influence but what are your other musical icons/influences?

We all have different influences, and that is reflected in our songs. Influences range from Nightwish to Marillion, Meat Loaf, Iron Maiden or Rush. So all these influences come into play unconsciously when we compose.

What has been your biggest challenge as a band? Have you been able to overcome that challenge?

One of the biggest challenges we have as a band is securing gigs away from Gibraltar. Recording and composing have restricted our chances of live performance. We are hopeful that after the album release things will be somewhat more achievable.

We are taking things as they come, we are all fully dedicated to Angelwings but focusing mainly on what we should do next. We take one step at a time and our feet are firmly on the ground. Of course we would like to see this project grow, but realize that if that is to happen we have to be focused on quality and dedication. This is our approach

Spain and Gibraltar are very near but so far. We don´t know much about the Gibraltar´s music scene. Is there a wide support for rock music in Gibraltar?

In Gibraltar, there is a fair amount of support for Rock music in Gibraltar. One will find bands to cover almost all the different genres of Rock music. They are probably more bands in Gibraltar per square meter than anywhere else in the world.

Europe is not an easy place for Rock music, instead you live in scandinavian countries. Do you agree with us?

It is true that Rock and metal are big in Scandinavia, many successful band originate from Scandinavia and their quality is top notch. It is also true that these bands are responsible for strengthening and promoting metal music world wide along with other 80s giants that keep touring the world as can be Iron Maiden, AC/DC etc.

How do you feel about the internet in the music business?

We believe the internet has its pros and cons. We, for example got some exposure thanks to the internet and has allowed us to build as small following. But!!!!!……there are the disadvantages we all know, illegal downloads and piracy being the most obvious. This is really sad and harmful and probably outweighs the advantages.

You have played with some great bands like Saxon, What can you tell us about the experience?

The Saxon gig was a huge experience for the band. A very useful learning process from which the band benefited in many ways. It was great to be able to share the stage with people you would look up to as a child. This gig projected Angelwings and made it a household name in Gibraltar

Could you briefly describe the music-making process for this album?

The main idea for a song is mainly generated by Glenn or Paul. It then gets developed further until there are enough pieces to construct the song fully. After this, the ideas are showed to the rest of the band they all contribute to give it a more solid structure. Everyone contributes to the song in some way. Once the structure is there (it can change though) Divi steps in and creates a story depending on the feel she receives from the music. She creates the vocal line and lyrics from there.

Where did you produced the album?

The album was mixed and mastered in Sweden and France, the production was done by the band.

Which are your favourite tracks of the album?

Difficult to say which is our favorite song. All tracks have character, we have no fillers, if anyone in the band has doubts about a song then it doesn’t get to be on the album. We enjoy them all. 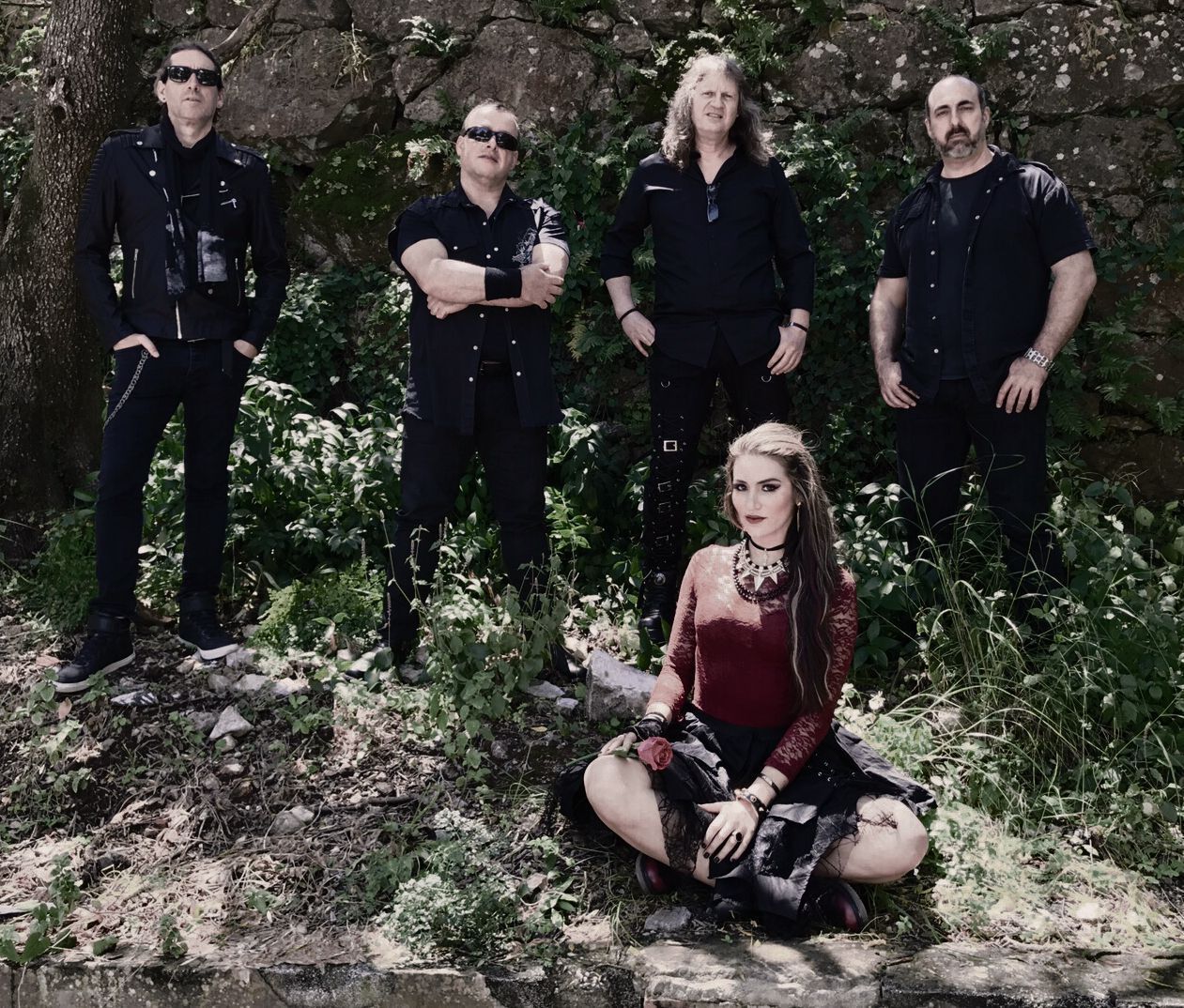 Now It´s time for Davina to answer our most personal questions. Don´t worry, this is not about relationships, the only lover we’re interested on is rock and roll (hehehe):

What was the first concert you attended to, as an audience?

I can’t actually remember the very very first concert I went to see, but I can remember that when I was living in the uk, I bought my first ticket to a music festival. Download Festival. I got to see a variety of artists and I definitely remember having the time of my life. I saw bands like Linkin Park, wow did they make a good impression. Also saw my favourite band Evanescence, Amy Lee blew my mind- she was the opening act for Iron Maiden that year. I’d seen many bands in the space of three days. Great weekend!

What was the first record you bought?

My mum always had music in the house I would listen to but I think the very first CD I ever went out to buy for myself was Evanescence. I found that when I listened to their music I found a little bit of myself in it and I related to it more than anything else I would listen to.

Did someone close coax you into loving rock and roll?

I guess because I grew up with different influences from my family, that I never felt persuaded to love rock. It’s more like it’s in my blood! Rock ‘n’ Roll fills my soul and it makes me feel like the truest version of myself.

Thank you very much and we hope we will see you soon in Spain.