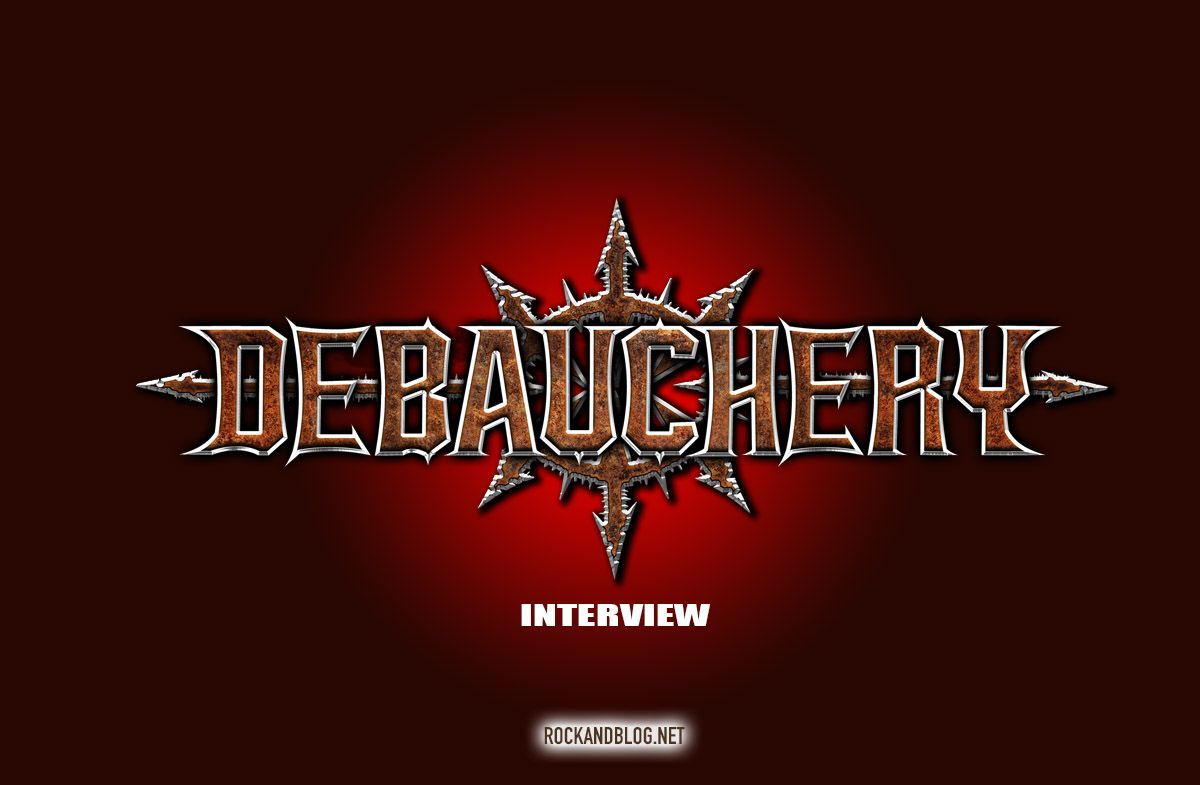 Check out this interview with Debauchery where we talked about their musical influences, masks, style and many other interesting things

RnB – You are an unclassifiable band, in the good sense of the word, when interpreting Death, Thrash or even Industrial Metal. An infinity of genres that make your music interesting. Where does inspiration come from, for rhythms, how for lyrics?

Hi, I always wanted to play music like AC/DC, Judas Priest, Maiden, Motörhead, Saxon & other classic metal and rock bands. And that’s what I do, only my DEBAUCHERY monster voice is different. I mean if you listen to Priest and compare their Jugulator album with British Steel, it sounds different but it is still Heavy Metal.

The lyrics are about dark fantasy and monsters. In the beginning most were themed around the Warhammer world, 40k or Middle-Earth. Now most songs are set in the DEBAUCHERY universe, a dark and evil place with demons and dragons I made up myself.

RnB – When occupying masks in your performances, is it difficult to act (sing, breathe)? Have the masks had some evolution in their form?

Yes, inside it’s hotter than hell and you don’t see a shit. The most difficult thing is to play guitar almost blind. But I love the look of the band this way. I have different masks, some are too heavy for live shows. So you will see different one in the videos. I prefer custom made exclusive masks but I have also bought some from horror shops.

RnB – Does the use of being three musicians make it easier or more difficult to perform your music in both studied and live? Adding to this the rest of the instruments that are heard, second guitars or keyboards included in some songs

The live musicians are not always the studio musicians. I work with a group of different great people, for example bass on the album is played by Dennis Ward, he’s the sound engineer and in the studio anyway and he is a great bass player – you may know him from Unisonic or GusG.

The guy who is playing live bass and on some shows live drums on the current tour, played drums on the Rockers & War, Continue To Kill and Germany’s next Death Metal album.

I have a three piece Rock Band on stage because I do not know another guitar player who wants to go on tour and the songs are written on one guitar anyway. I have tried everything in the past, with five people on stage and me as singer, because my favourite bands are doing it like this. When I started with the music I saw myself as a rhythm guitar player. But in the end I never found a singer, and no second guitar player who wanted to play for longer than a tour or something.

It is more difficult for me to play with one guitar and sing at the same time, but I prefer it this way now. It was one of the best decisions I have ever made for the band. It’s so much easier to organize and it works for my music.

RnB – Is there a limit on the theme «Gore,» referring to excess blood in your presentations for DEBAUCHERY?

It’s only a little bit of makeup, so you will not see it on the audience. In the lyrics there can never be enough brutality. The Blood Gods are cruel beings and are out for revenge.

RnB – DEBAUCHERY is a band capable of innovating, having a good idea or getting an effective trick from there that could become part of the Shock Rock concept of some world bands?

I don’t know, I just do what I like myself and what I would buy and would like to see at a concert. There is no masterplan.

RnB –  Does the fact of creating a controversial concept and give something extra-musical and provocative to the musical show, allows trying to give a sign of identity to the group and differentiates it from other groups?

Yes I think so. Imagine the band without the visuals. The first thing someone sees from a band is most often a cover or a band picture, you see the image before you will listen to the music. The image of a band is the teaser for the music. And on festivals with many bands in the line up it is easier to remember us.

RnB – Is the good provocative marketing campaign you give, close to a type of «geek» the mainstays with which DEBAUCHERY plays in your work?

I’m not sure if my marketing campaign is good, haha, I am just myself and I was always something like a geek or nerd or whatever. I mean I play tabletop games like Warhammer since forever. I love the monsters and the fantasy stories. And I make songs about these creatures and stories.

RnB – The morbidity continues to attract, as always, the human being because it has a «natural disposition» towards the horrendous and justifies it in that, throughout the centuries, people have always enjoyed executions. Do you share this idea?

Yes maybe. Most of the great stories are violent in some way and many people are definitely attracted to displays of violence and cruelty. But it is good that in my society this is mainly articulated in computer games, films and music. I think most people prefer a normal life and want to see violence only in the cinema. My music should be an escape from normal life. If you listen to DEBAUCHERY metal you can enter the World of Blood Gods, but you are always free to go back to your normal life afterwards.

RnB – Your manager and record companies, MASSACRE RECORDS, are more than knowledgeable about everything they do and amplify your effort. Create an inscription or poster for word of mouth, magazines and media to talk about you, plus all possible support. Is that the case?

The label is definitely doing its part. They are responsible to get the CDs into the record stores.

RnB – How do they direct or direct the reactions against your «artistic model» by organizations that are morally and socially called «correct»?

There are no reactions from any organizations.

RnB – How far can the productive and inventive ribbon of DEBAUCHERY be raised?

I don’t know, so long as I have enough energy to make something new I will continue. I’m working on a new DEBAUCHERY and a new BALGEROTH album at the moment. I would like to make the visuals in the music videos cooler next time. Better animations and monsters but we will see, I’ m working on it.

RnB – Is there influence on literary or philosophical sources, historical facts or news events that accommodate your music?

I have studied history and philosophy, so a little bit will influence my lyrics, but most of the time it is just about monsters and violence. I would recommend the Warhammer books of Graham McNeill, Dan Abnett, Ben Counter, Aaron Demski-Bowden and others; also all the stuff of Tolkien.

RnB – CAN DEBAUCHERY be framed or labeled as rebels of your time or as a band that rose against the established power of its time?

No, I’m no rebel and the music has no political aspect, except perhaps the animal liberation. The most brutal beasts in the DEBAUCHERY universe are the gods of the farm animals and they hate mankind and our society.

RnB – Could they succeed without the paraphernalia of your spectacles, yes or no? At the same time they are an essential claim that may be able to cover many musical deficiencies of your music created in studio but that has another aspect in the concert.

Yes maybe, I played without all the gimmicks in the past, no masks, no blood, no stage monsters, not even a backdrop. In the end the long time success of a band depends on the music.

I have no idea. Sometimes I think my image is too brutal and violent for my kind of music. I play many hard rock songs and AC/DC style riffs.

RnB – The laws have been adapting to new trends and what was once a reason for imprisonment, today it is not. Have you had a problem with the law of your country or that of others because of your artistic proposal?

Reaching the goal is fine, but the really enriching has been a long journey and the many problems overcome throughout this. So you subsist and breathe DEBAUCHERY?

Art is my life. I’m an artist the whole day, every day. I don’t know what I would do without playing guitar and painting monsters.

RnB: Thank you very much for spending some time with us.

Thanks a lot for your interest in my music. 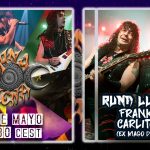 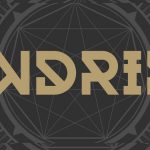 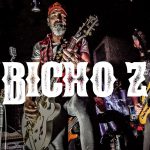 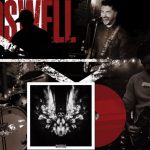